On National Book Lovers Day and to promote mental health awareness, I’d like to share one of the books I’ve been reading this week, a gay male contemporary romance, LET LOVE LIVE by Melissa Collins, via audiobook on hoopla digital. The novel opens eight years after Dylan’s best friend and first lover Shane committed suicide. Now, a year after reconnecting with Shane’s brother Reid, Dylan’s coworker at an LGBT center, Dylan is having to face the memories and emotions he has buried over the years.

The first part of the novel tells the story of how Dylan and Shane fell in love and how tragically their story ended. David and Shane came out to each other when they were sixteen. Dylan had always known he was gay; he had been raised by loving and supportive parents, whereas Shane and Reid had grown up with an physically abusive, alcoholic father and a mother who couldn’t stand up for herself and her kids. Considering how abuse can mess with a person’s sense of self-worth, not to mention how homophobic society is in general, Shane was understandably confused about his sexuality and attraction for his best friend. Dylan and Shane kept their relationship a secret in high school and early years in college, because Shane was afraid of his father finding out.

When college comes around, things start to fall apart. Dylan and Shane had both played baseball in high school and were planning to go college together on an athletic scholarship, but Shane was having increasing difficulty coping with the years of abuse from his father, his feelings of powerlessness and helplessness, and was becoming depressed. His grades slipped, and though he wanted to get as far away from home as possible, he ended up attending a local community college. His brother Reid coped by partying a lot, while Dylan kept Shane from feeling alone and isolated. Dylan was Shane’s only support, so when Dylan goes away to college, Shane flounders and falls deeper into his depression. It was so very sad, because the stolen moments of happiness between Dylan and Shane were beautiful, few, yet a lifetime’s worth of memories.

In the second part, and present time of the novel, Dylan still lives with his guilt and memories of Shane, hasn’t been successful in his adult relationships, and has been going through the motions in life. I haven’t finished the book, but I’ve gotten to the part where, with a little push from Reid, Dylan begins to see a therapist to help him move on in life, and as they say, build a life worth living. And to fall in love again, with the sexy new guy in town. 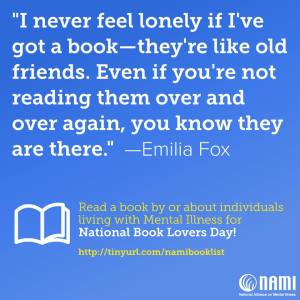 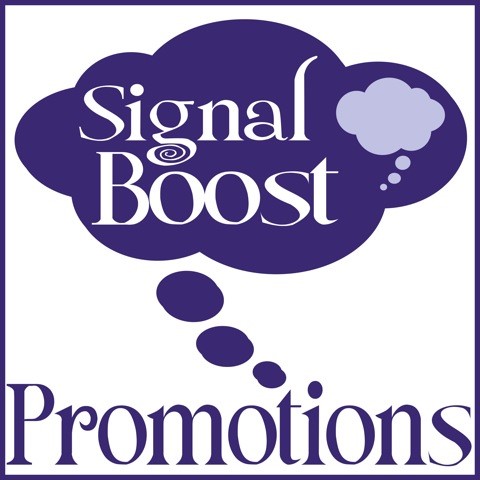 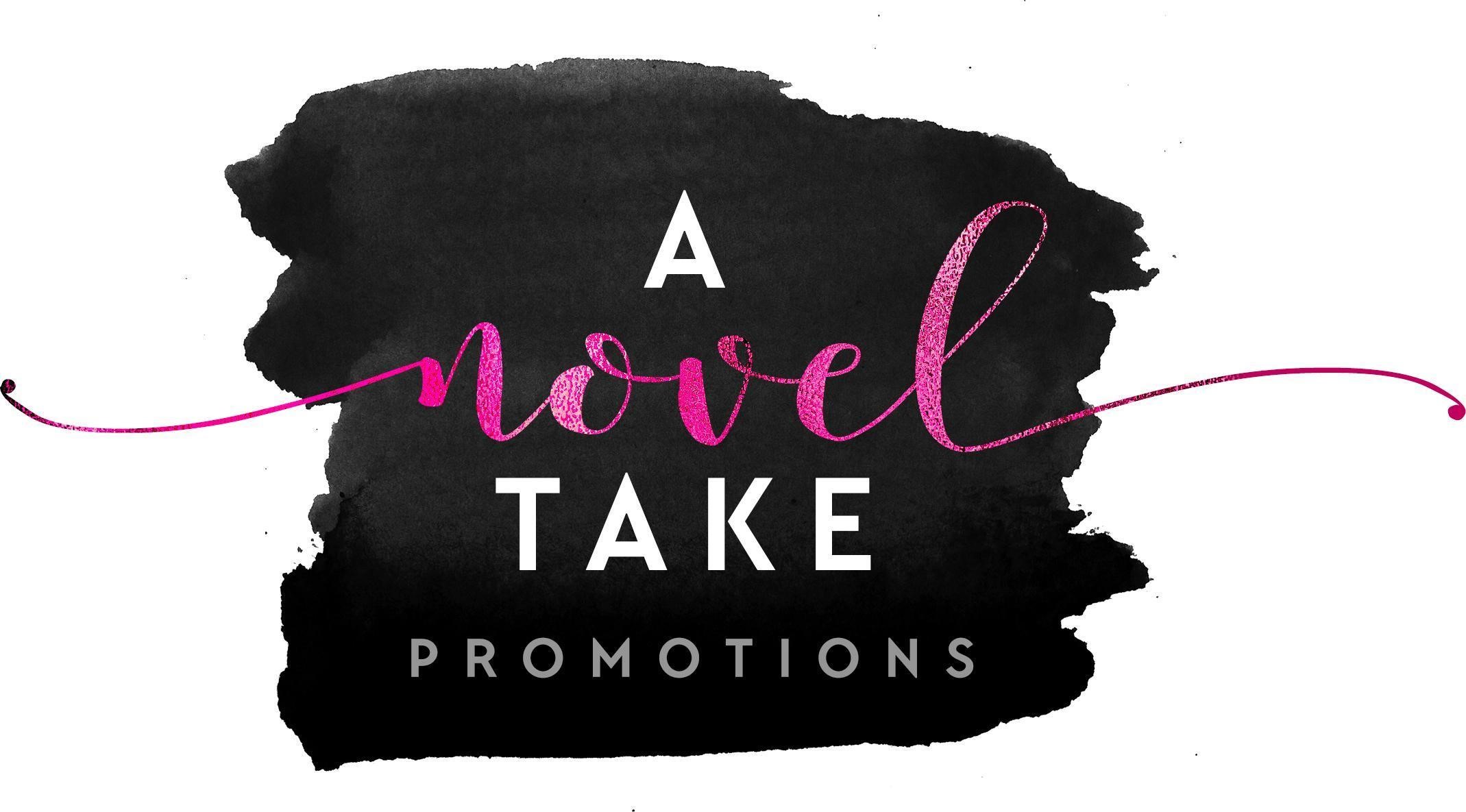 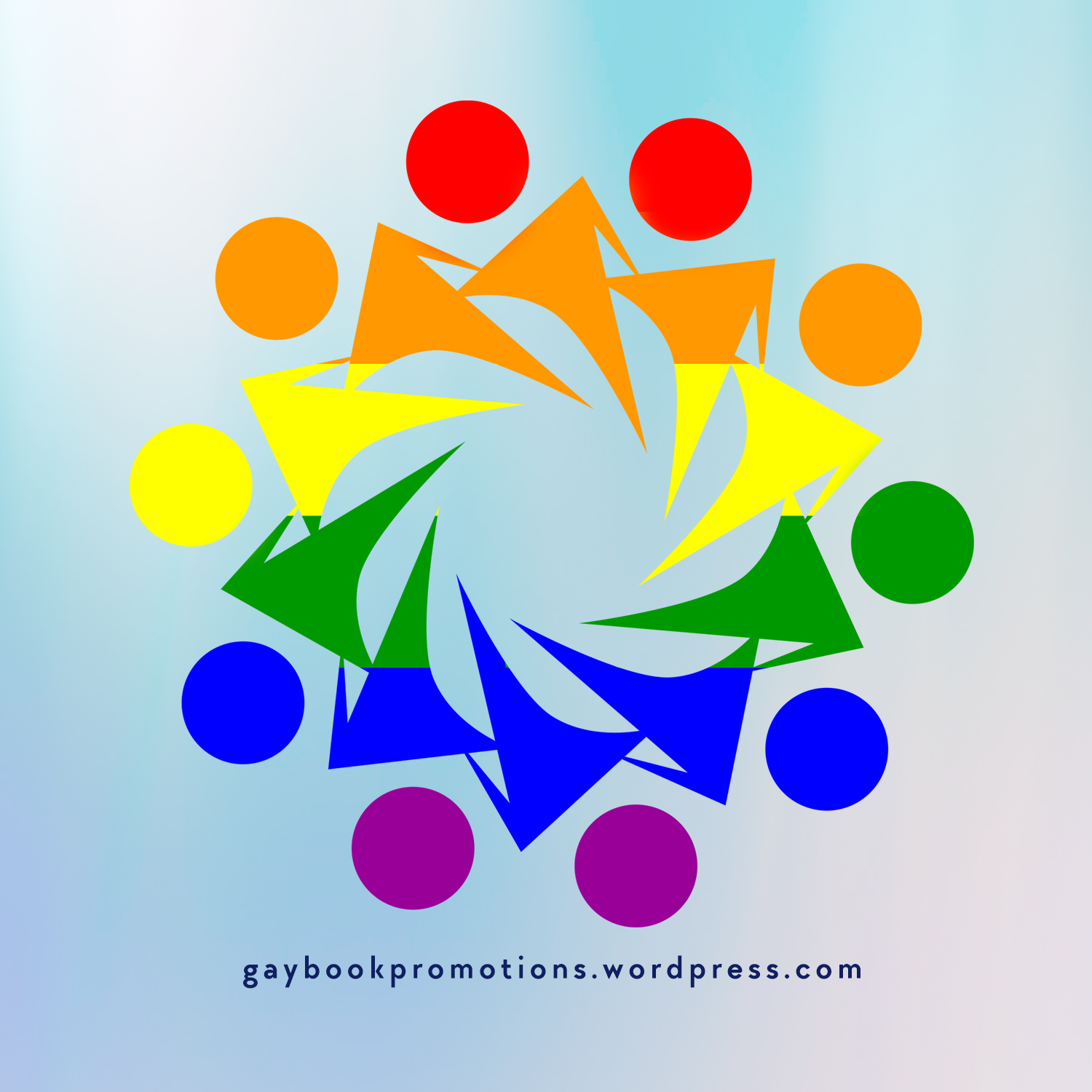